For the technical things.
Post Reply
4 posts • Page 1 of 1

What have you all used as the cambelt tensioner pulley bearing when replacing the belt and associated parts? The supply of 60580235 oem pulleys has more or less dried out and the Dayco ATB2574, which I assume is of OEM quality, is very expensive. I have understood that the cheaper alternatives which are readily available, use a single row bearing while the OEM (and probably Dayco ATB2574 since it is so expensive) has a double row bearing.

Bearings are all unavailable. I have checked all possible bearings manufacturers. Even SKF which made original, said no replacement.

But luckily I have found some italian manufacturer which makes NEW bearings with 24V middle part. So for 24V direct install, and for 12V you need to press out 24V middle part and then press in 12V middle part. Have done this already 5-6 times. Works great.

I have bearing available if anybody needs it. Shipping worldwide. Price for bearing is 75€. 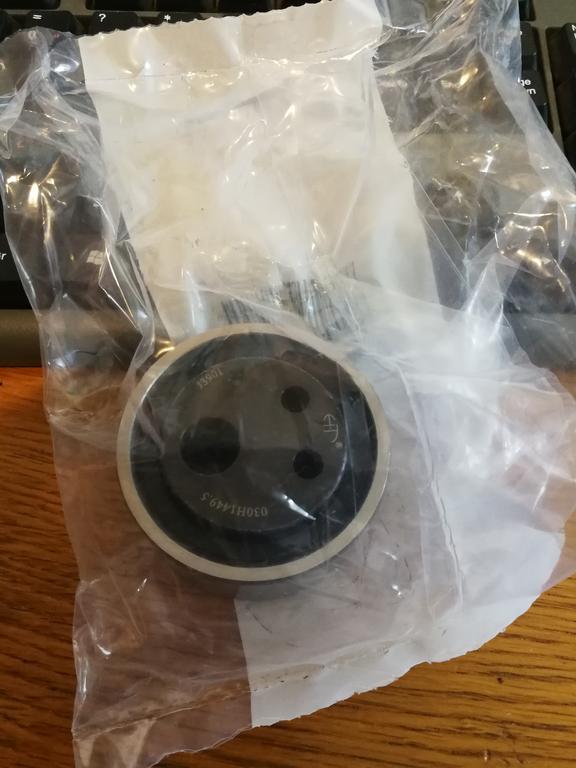 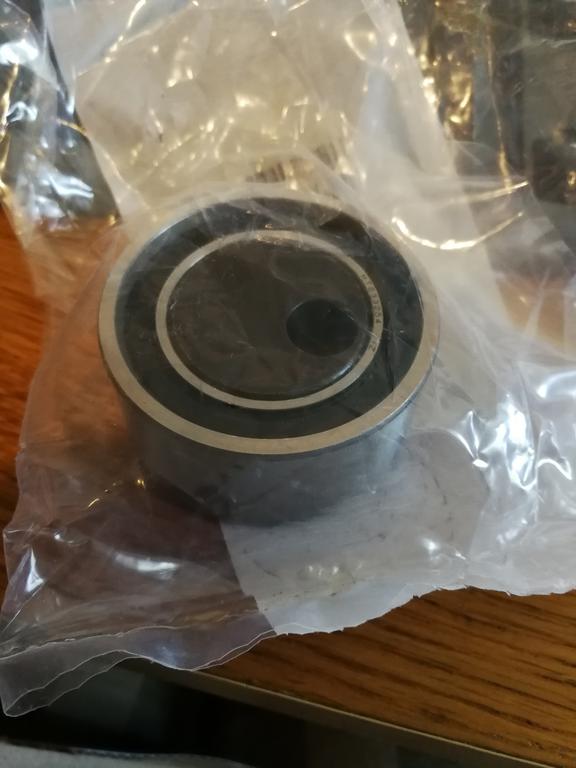