by Alfan
Thanks for sharing, nice photos and I am sure it got attention

by MikeCZ
Indeed it did 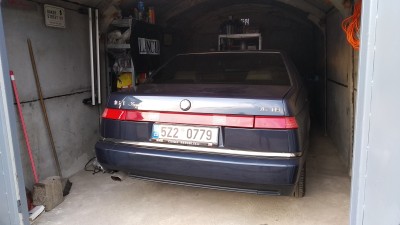 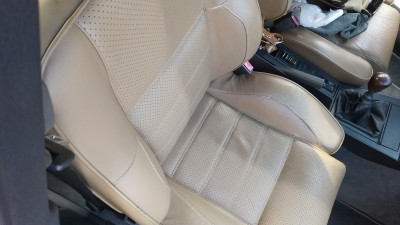 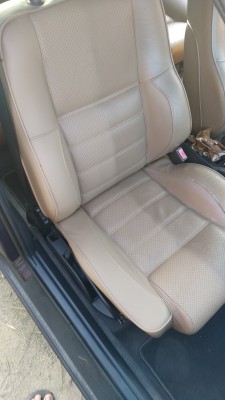 by killergame
Wou that looks almost like new! Great condition

by MikeCZ
Thank you both

As for the update about the car recently I have replaced master clutch cylinder (the one on the gearbox), as it started to leak (despite the fact that the "old" one was replaced two years ago - but I guess it didn't like to lay around during engine replacement without the breaking fluid and it rusted inside.
Also based on my counting the fuel consumption is back to 10-10,5l/100km, which is the same as before the repair - so it looks all works as it should (despite some small and intermittent idle RPM fluctuation...).

by 164EVER
Beautyful and soon powerful great ALFA you have, wish you long road with. 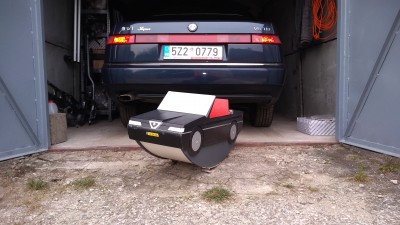 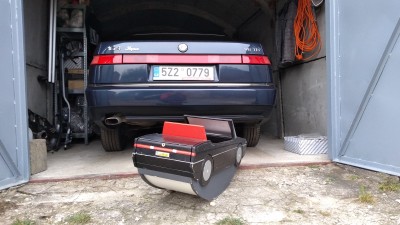 by MikeCZ
So, spring is here! And with that first problems 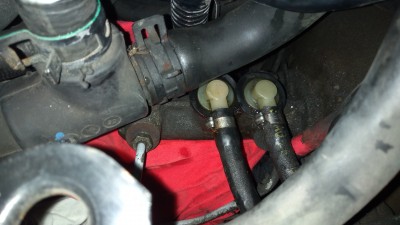 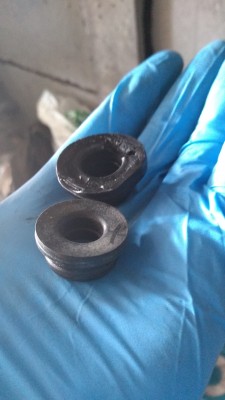 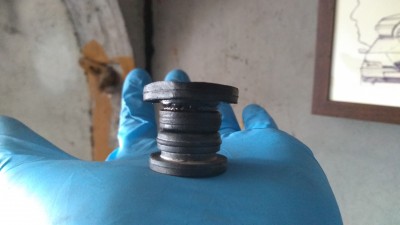 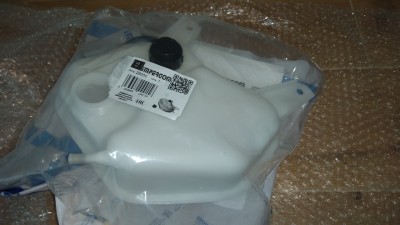 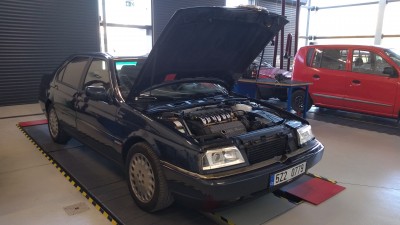 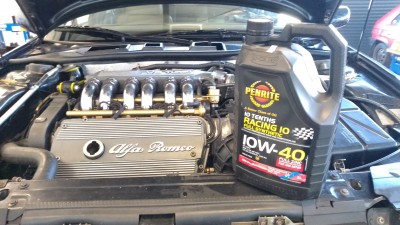 What is bothering me is that fact, that during bleeding the brak system (and flushing it) I found out one rear wheel is in 50% of cases not breaking - so it seems I have clogged/stuck the rear load regulator...will have to check that.

by MikeCZ
Some furter update. About a month ago I have pulled out the fuel pump to cleanup the pump basket. At the same time I have replaced the connectors on hoses going to the lid on the tank, as someobody demaged them - one of them was even missing the release ring, so I had to cut them out. The new connectors had to be modified slightly, but are working fine. 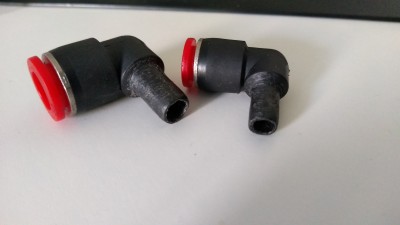 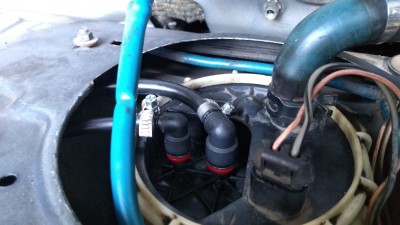 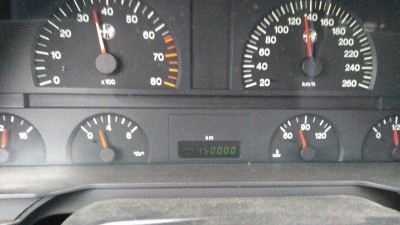 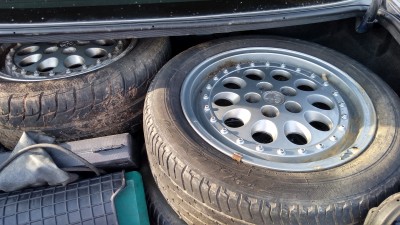 by MikeCZ
Today I finally picked up the wheels from refurbishment workshop, I'm quite pleased with the result 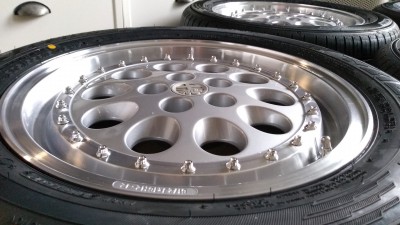 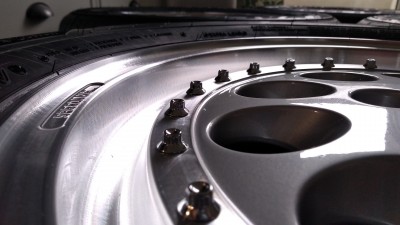 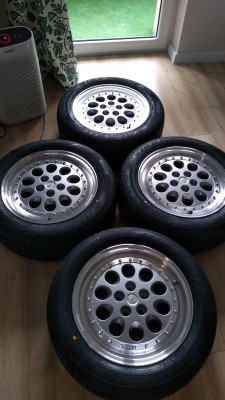 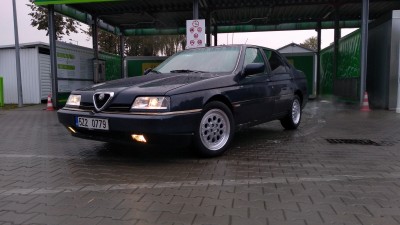 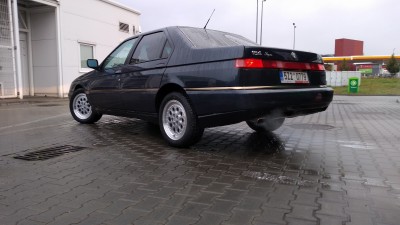 Also I used new tyres (Falken Ziex) as on the old wheels I have 7 years old Michelin and I did not want to play around with swaping old tyres (despite the fact they still have some tread).

And it was a good choice to get new tires on!

by Raphael164Super24V
These wheels are great and match really well with the 164 Super
All times are UTC
Page 3 of 3
Powered by phpBB® Forum Software © phpBB Limited
https://www.phpbb.com/